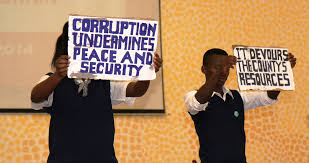 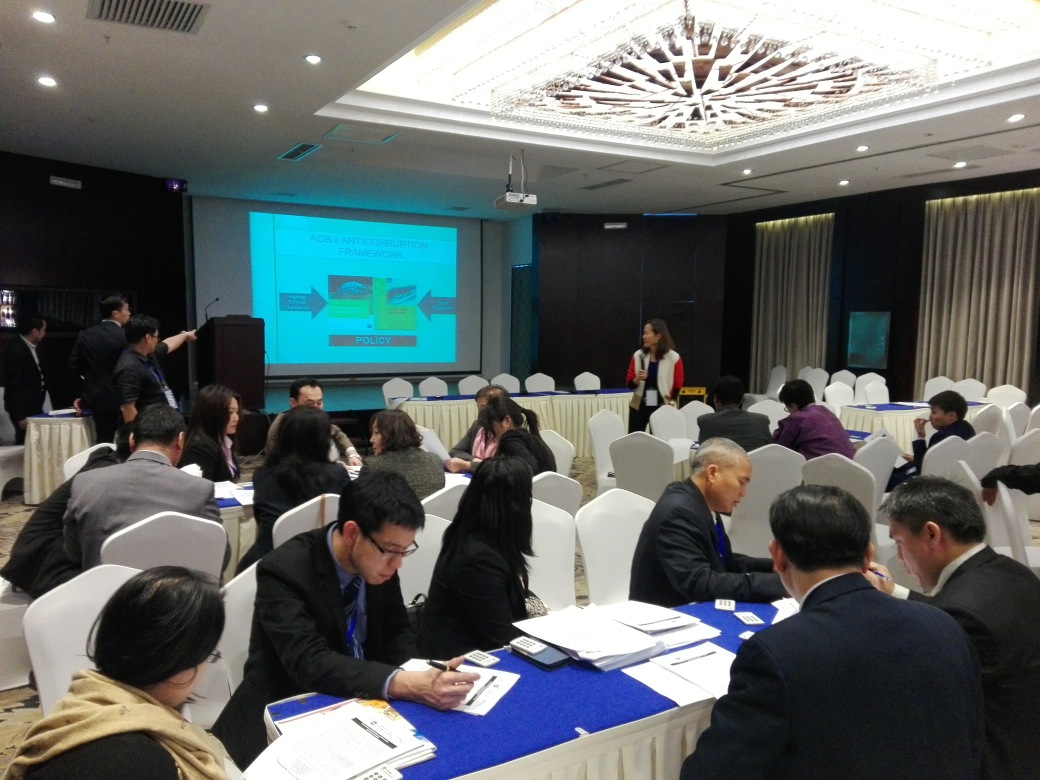 THE 13th Regional Seminar “Tackling Corruption in Development Projects” organized by UNDP, in partnership with the ADB/OECD Anti-Corruption Initiative for Asia and the Pacific, brought together about a hundred participants, from anti-corruption agencies, international organizations, donor countries, as well as representatives from the private sector, civil society, and media, from more than 20 states of Asia-Pacific and beyond. Held 19-20 November in the capital, Ulaanbaatar, the event was hosted by the Independent Authority Against Corruption of Mongolia. H.E. Mr. Enkhbold Zandaakhuu, Speaker of Parliament, opened the seminar, while the Prime Minister H.E. Chimediin Saikhanbileg, was present at the closing.

In her welcoming remarks, Ms. Beate Trankmann, UN Resident Coordinator and UNDP Resident Representative in Mongolia, referred to the great opportunity offered by the recent adoption of the Sustainable Development Goals to support anti-corruption efforts. For the first time, specific targets to “significantly reduce corruption and bribery in all its forms” as well as illicit financial flows (SDG 16), are included in the common Agenda 2030, which all UN Member States—developed and developing countries alike—agreed on.

Tackling corruption in development projects is a major challenge for all actors. In the two-day seminar several points of view were presented. Donor countries need to adopt zero tolerance to corruption policies. At the same time, they should find the right balance between integrity risk management and efficient responsiveness. Guidelines issued by the OECD Anti-corruption Task Team will be a useful tool for a donor approach to curb corruption in their projects.

Multilateral banks debarment agreements were also discussed as a concrete way of improving the effectiveness of the partnerships through mutual cooperation and information sharing.

Government representatives from the Philippines and Indonesia shared their success stories in linking anti-corruption to national development plans and in setting-up tracking systems in emergency situations to manage effectively the use of funds for recovery and reconstruction.

Lectures were accompanied by more practical sessions and working groups. Case studies were analysed, testing the investigative skills of participants. The exercise was greatly appreciated by the audience, and it showed how the problem in corruption investigations often is not a lack of information, but the lack of capacity to read it.