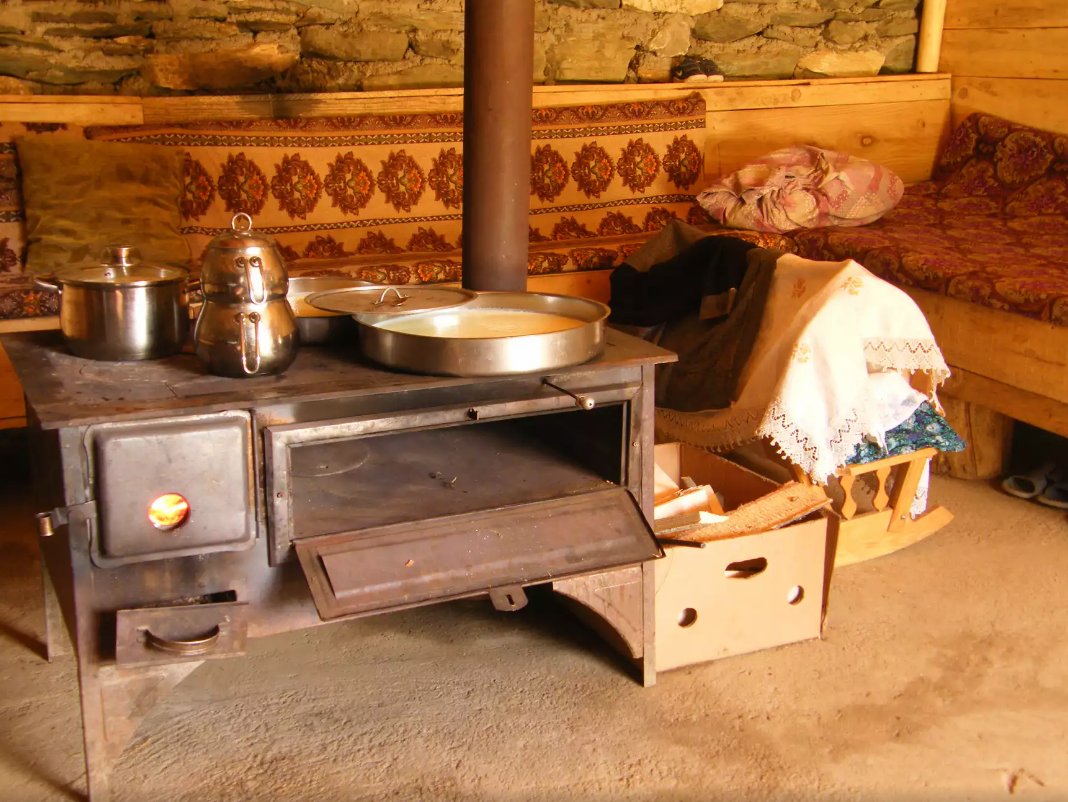 All references to Kosovo below shall be understood to be in the context of Security Council Resolution 1244 (1999).

UNDP Kosovo has launched the “#becauseofcorruption“ (#fajikorrupsionit or #zbogkorupsije) competition, in which everyone is invited to show the damaging effects of corruption in their daily lives by using photos as a means of communication.  The top 20 photos will be part of an exhibition on 9 December 2015, to mark International Anti-Corruption Day. The competition will be open until 4 December and is part of an ongoing set of activities organized by UNDP’s Support to Anti-Corruption Efforts in Kosovo project, in cooperation with Kosovo Democratic Institute.

In the last weekend of October 2015, UNDP Kosovo gathered directors and representatives from the municipality of Mamusha, a municipality with a majority of Turks, to work on their own Integrity Plan. Together with the mayor, directors of departments, and representatives of the administration, facilitated by the UNDP expert in integrity planning, they tackled several problems and issues that they have to face during their work with the citizens and inside the municipality. Some of the issues included the lack of transparency and corruption in procurement, public sector and administration procedures, and difficulty with updating the municipality’s public website.

Just 15 minutes by car from Pristina’s city center is the municipality of Gracanica, inhabited by a majority of Serbs. It is here, two weeks later, that UNDP Kosovo settled down for the weekend with its public reform expert to lay down the beginning of an Integrity Plan for the entire organization of the municipality. As all departments were represented and the mayor himself was there for the workshop, it proved to be a productive weekend. Topics introduced in the workshop included corruption risk assessment in the public sector, quality management systems, and transparency through e-governance.

The integrity planning workshops in Mamusha and Gracanica are part of multiple activities of the Support to Anti-Corruption Efforts in Kosovo (SAEK) project, which aims to promote transparency and accountability in Kosovo. Besides Gracanica and Mamusha, three other municipalities that receive support from UNDP to develop their integrity plans include Pristina, Gjakova/Djakovica, and Gjilan/Gnjilane.

In partnership with the Ministry of Justice and the Kosovo Anti-Corruption Agency, UNDP Kosovo turned over anti-corruption laws translated in Braille (Albanian and Serbian languages) to the Kosovo Association of the Blind. This activity corresponded with the beginning of the “White Cane” week, aiming to increase awareness for the visually impaired persons. This support is made possible thanks to the generous support of the Swiss Agency for Development and Cooperation.

Preventing corruption in the health sector: Establishment of Offices for Patients’ Rights

UNDP Kosovo in cooperation with Minister of Health and Association of Patients’ Rights have established offices to protect the rights of patients. The offices will serve to prevent corruption in the health sector.