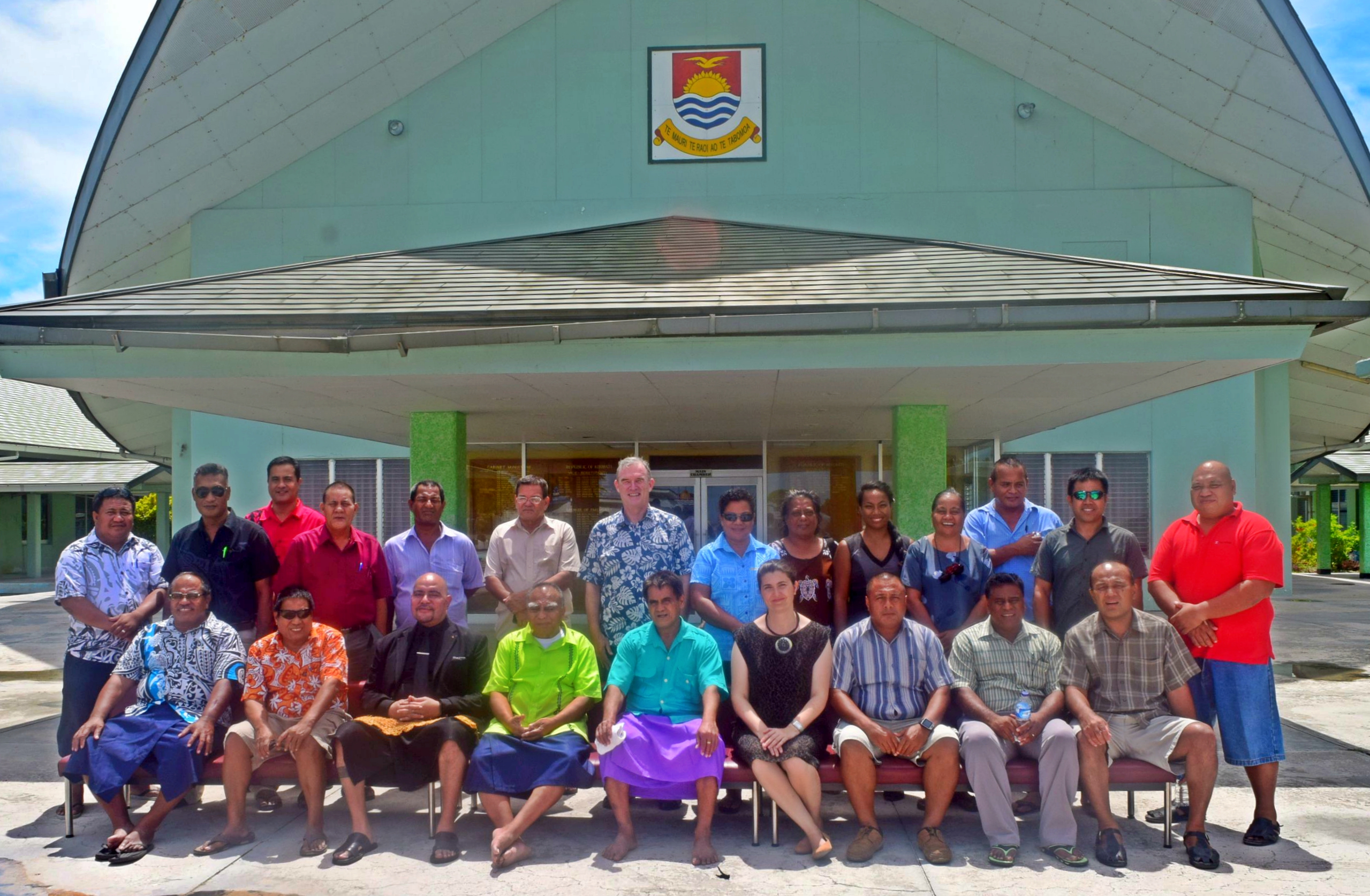 Niue’s Legislative Assembly Parliamentarians boosted their capacity to undertake their oversight role and gained a deeper understanding of the UN Convention against Corruption (UNCAC) at a three-day workshop in the small Pacific island nation.

“Our parliamentarians want to learn more about the UNCAC and how they can oversight more thoroughly financial activities in our economy and country,” said Legislative Assembly Speaker Hon Togiavalu Pihigia.

Acting Premier Hon Billy Talagi, in opening the workshop, said: “Governance is one of our stated national pillars. Transparency and accountability is to be practiced at all levels of government, the Assembly and the community.”

UNDP and UNDP worked together to provide UNCAC capacity-building along with enhancing the important work of the Parliament’s Public Accounts Committee. Niue is one of only three remaining countries/territories in the Pacific yet to sign on to UNCAC.

UN-PRAC Adviser Annika Wythes emphasized that “Parliamentarians have a key role to play in preventing and indeed fight corruption, often leading by example.

“While Niue may face different challenges to other Pacific nations, there are many benefits for Niue joining the other 11 Pacific countries that have ratified UNCAC,” said Wythes.

GOPAC Oceania Chair John Hyde said that there was strong interest from Assembly Members on learning about best practices and the role of parliamentarian-driven initiatives to build integrity and oversight of government.